A cross-country road rally to educate people on the abundance of CNG infrastructure made a stop at Love's 614 in Albuquerque on Wednesday.

The rally is called the CNG from Sea to Shining Sea Road Rally, and it's presented by the American Public Gas Association, American Gas Association and NGV America. According to a press release from New Mexico Gas Company, the mission of the road rally is to "inform and educate the public on the benefits of natural gas vehicles and natural gas fueling infrastructure."

Starting in Long Beach, California, and ending in Washington, D.C., the rally goes from May 30 to June 10, and we're delighted they picked our travel stop in Albuquerque. We've added some photos below, courtesy of New Mexico Gas Company. 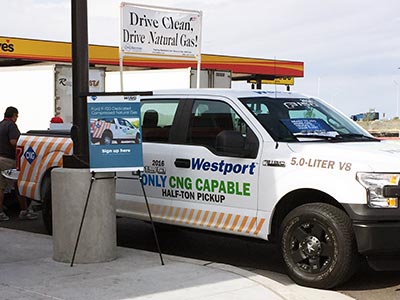 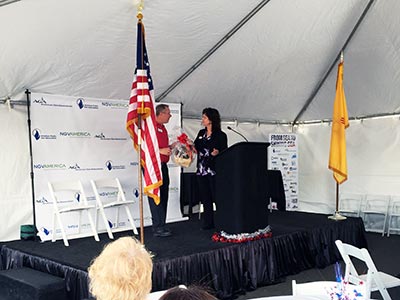